I’ve been to a variety of incredible spots in Spain in the past 9 years, but never Barcelona until this past week on business.  What a beautiful and cosmopolitan city.

It’s a pity I had little time or an extra day for sightseeing.  I had brought one of my best cameras along on this trip, but unbelievably opted to keep it locked up at my Airbnb on a late afternoon when I had a few hours to have a womble around the Ribera-district in the Old Town before a dinner meetup.

For the first time in quite a long time I just wanted to walk around without the bulk of my equipment and just experience a new place without the urge to take pictures of everything presented to my eyes.  I was tired enough after 25 meetings over a 4 day period and wanted to be as “light” as possible.  In other words I was ready to “zone out” alone for a few hours and soak up the atmosphere.

Of course within minutes I was taking shots with my 4 year old Motorola Nexus6 phone.  I didn’t shoot a lot because the battery was wearing thin. I needed to conserve power in order to communicate with colleagues in the area.

In a way it was like going back to the old days of 35mm film when one really had to think about what scenes or moods were worth capturing. There was only so much film in the camera (usually 36 exposures) and each picture taken resulted in a hard cost and one less available before running out or needing to load up another roll.

So in a way each digital phone cam photo I took during this short womble around the Old Town resulted in a cost—of precious remaining battery time. I had to choose scenes and subjects very carefully. In fact this phone is now so slow that I sometimes I have to wait for 15 to 20 seconds before I can take another image.  Maybe it’s time to upgrade?

I do hope to return again, if only to see the “must see” sights that I didn’t experience this first time. However my short time wandering around the streets and pathways of the old city was a treat in itself.  These few phone cam shots are what caught my eye. 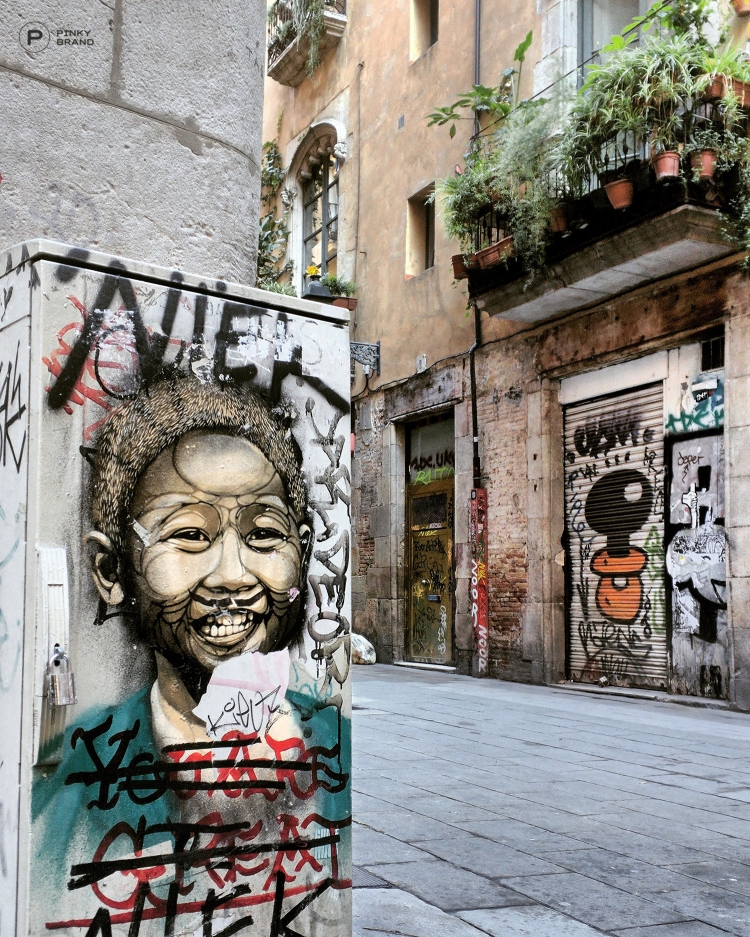 All photos were taken with a 4 year old Motorola Nexus6 phone. Next time will be different. 🙂

I publish to three blogs. One (PinkysEye.com) is related to my lifelong interest in photography, video, travel, and telling stories. The second (PinkyBrand.com) addresses my experiences and opinions in the domain name industry, where I’ve spent the better part of the last 26 years at the registry, registrar, and consulting levels. The third (iq.global/blog) shares knowledge and updates from iQ Global AS regarding cybersecurity, business intelligence, DNS abuse, DevOps, and consulting for the domain name and hosting industries.

View all of pinkybrand's posts.

This site uses Akismet to reduce spam. Learn how your comment data is processed.

It looks like you made it all the way down to the bottom footer of my blog! I enjoy sharing my experiences with photography, video and travel.

But wait, there’s more. If you haven’t checked it out already, please visit my galleries. Thank you!

Check out my galleries at:

All rights reserved. The only authorized source of all photographs, video and content is Pinky Brand Photography.